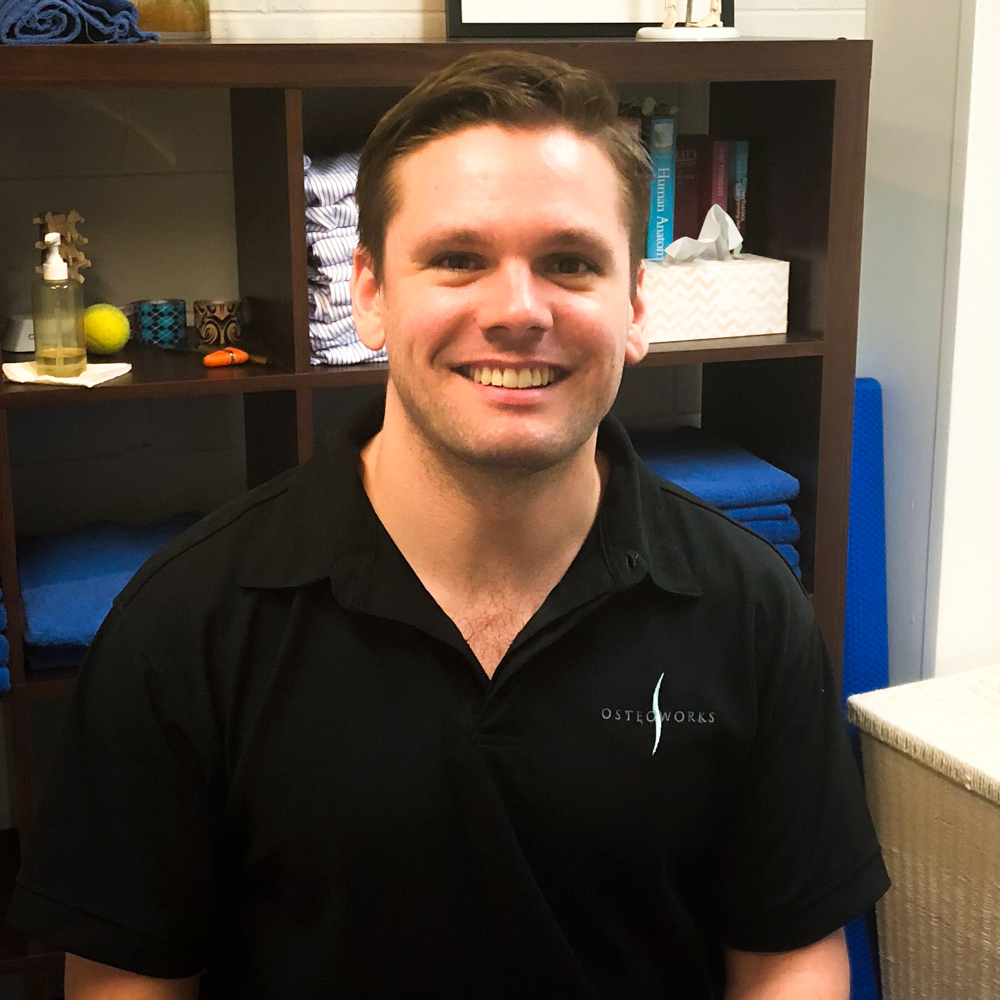 Hailing from the foothills of the Dandenongs in Melbourne’s outer east, Ben comes to Osteoworks as a graduate of Victoria University.

After seeing karate kid as a seven year old, Ben was inspired to get his junior black belt before the call of team sport became too loud to ignore. A diehard Hawthorn fan, Ben played AFL at local and representative level as a youngster and has worked as an Osteopath with women’s VFL team Western Spurs.

Prior to his studies in Osteopathy, Ben completed Certificate III and IV in Fitness and has a special interest in rehabilitation and movement training.

Ben uses a combination of hands on structural osteopathic techniques such as mobilisation, manipulation, stretching and massage depending on the needs of the individual. Ben strongly believes that the body is a unit and in order to help his patients function efficiently and achieve their goals he considers all facets of health.

Every week, we invest our time and energy into showing you simple tricks and everyday hacks that you can use to be sure that you are able to live well.

Thanks!
We look forward to sharing your
journey to optimum wellness!

Oops! Something went wrong while submitting the form